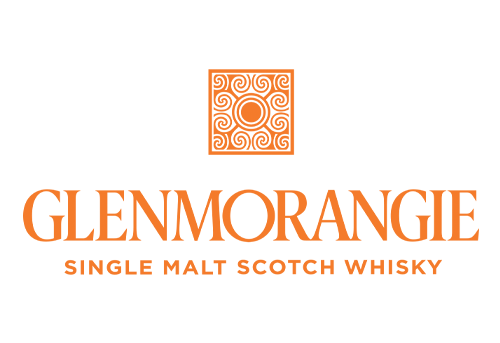 Based near the town of Tain in north-east Scotland, the Glenmorangie Distillery produces single malt whiskies with a reputation that has spread far beyond the borders of its native land.

Glenmorangie single malt whisky has been produced at the Glenmorangie Distillery in the Scottish Highlands since 1843. Considered a pioneer in its field, the Scottish House has become famous for combining tradition and innovation to create the finest whiskies, described as “unnecessarily well made”. To achieve this quality, Glenmorangie Scotch whisky is produced with a unique distillation process that uses the tallest stills in Scotland.

Expertly matured in only the finest oak casks, the resulting single malt is testament to the savoir-faire that has been passed down from generation to generation by a team of expert craftsmen known as the “Men of Tain”. As well as being Scotland’s favourite malt whisky, since 2007 Glenmorangie has won more gold outstanding medals at the IWSC, the international competition that rewards the best wines and spirits, than any other single malt Scotch whisky, therefore making Glenmorangie the “best awarded” single malt. 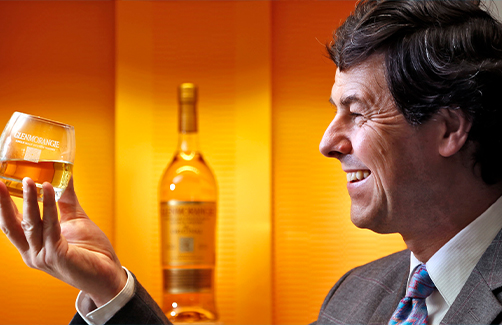 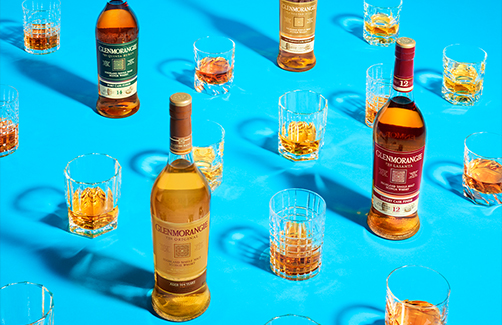 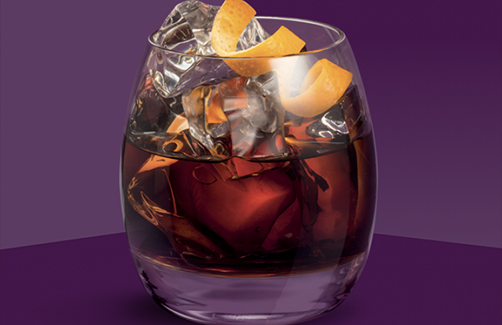 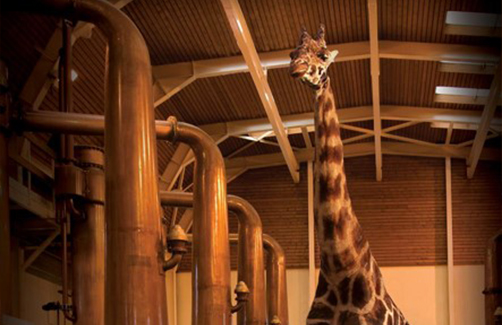 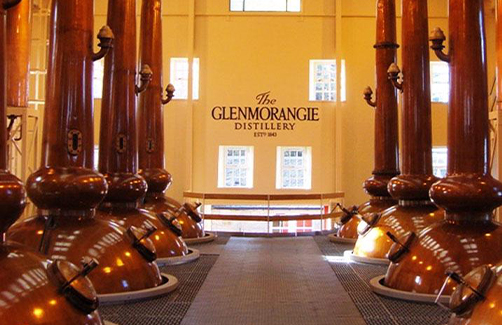 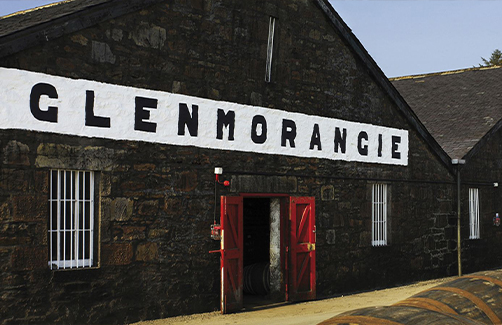 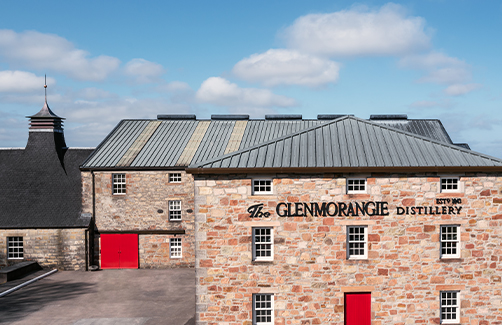 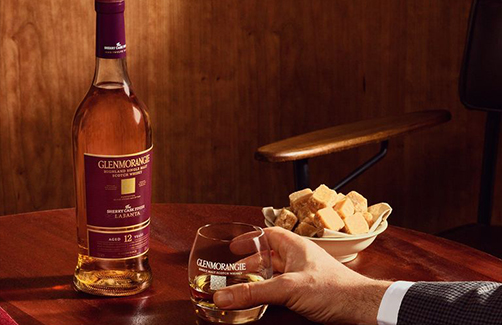 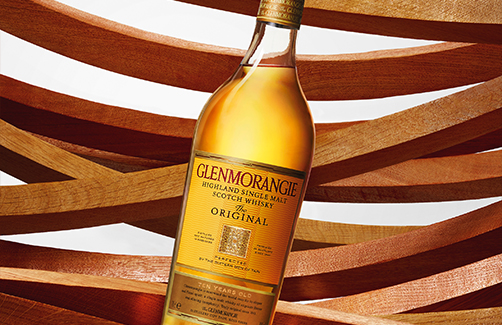 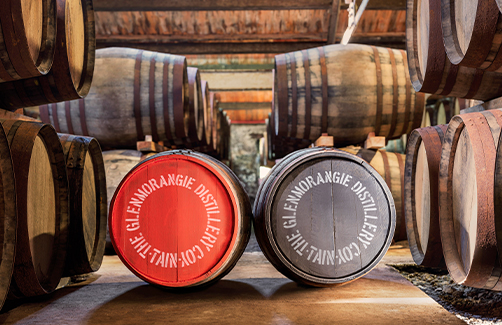 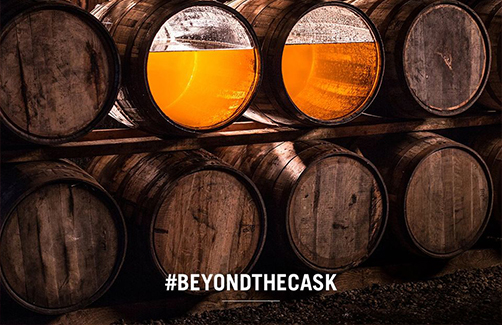 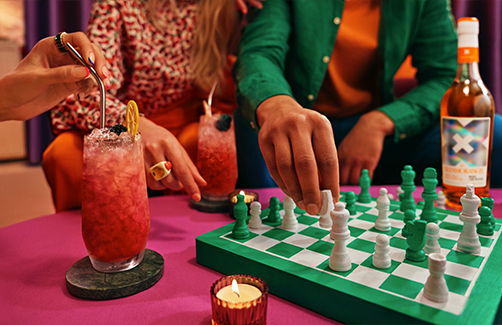 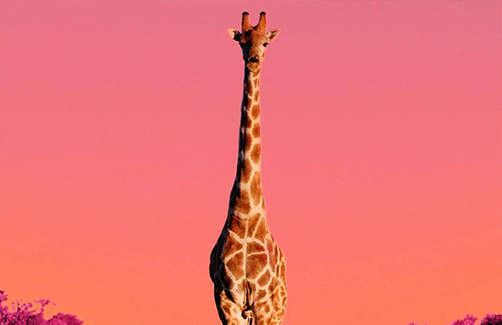 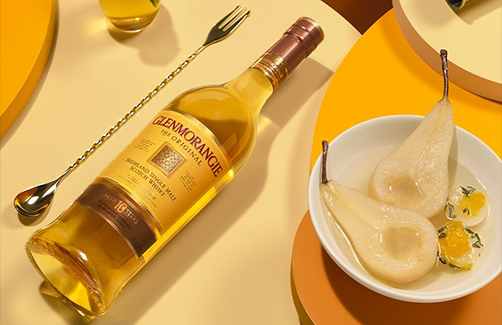